Is Divorce a Race to the Courthouse?
Published April 15, 2020 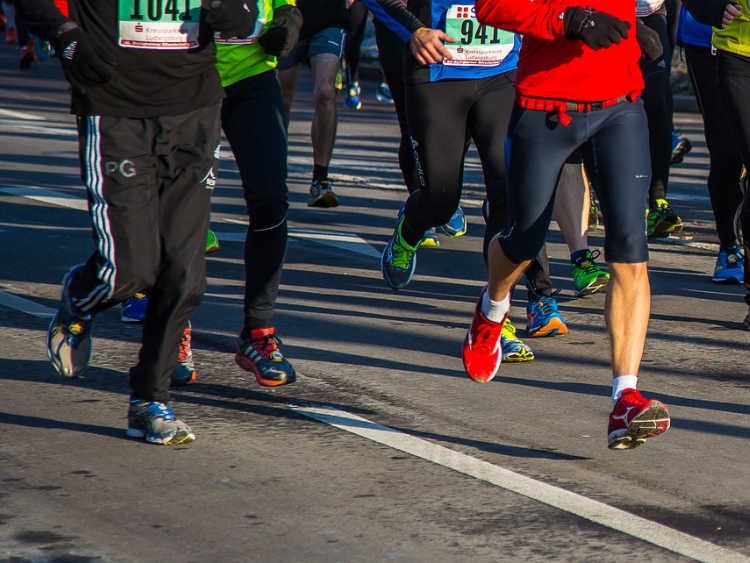 Is Divorce a Race to the Courthouse?

Is divorce a race to the courthouse? Sadly, the answer to this question is yes, at least a little bit, especially if children are involved.  The first party to file for divorce generally is able to set the initial terms of the original Temporary Order.

Let’s break that down.  Every divorce involves two parties. The “first party to file” is the person in the marriage whose divorce papers are first accepted and “filed” with the court.   Once one of you has “filed” initial papers for divorce, the court will not accept initial papers from the other spouse.

The “initial paperwork” filed with the court includes a “Temporary Order.”   The terms of that Temporary Order are determined mostly by the filing party.  These terms will include (a) which parent the children will live with (custodial parent), (b) what visitation is given the other non-custodial parent, and (c) how much the non-custodial parent pays in child support.  The Temporary Order will also state (d) who stays in the marital home and who moves out, and (e) whether either party pays spousal maintenance (alimony) to the other party.  A Temporary Order will frequently make other provisions, such as ordering one party to pay certain debts and obligations, to return or maintain specific properties, to restrain contact with the other party, and other provisions controlling the conduct of the parties.

After the initial orders are filed and served, the Respondent joins the divorce by filing an “Answer.”  That usually means finding and hiring an attorney who prepares and files the Answer.  Typically you have 21 days after service to file the answer.

But the Respondent will not get that chance to change this order until the divorce is filed, the Respondent is served, and the motion to modify is filed and set for hearing with the court.  This will usually be at least two weeks, and usually more, after the initial paperwork has been filed and served.  By the time of that court hearing, one or both parties will have moved, the children’s’ routine’s, residence and possibly even school will have changed, and unpredictable financial impacts will have occurred (such as the Respondent needing to rent a new residence).  In the face of all this change, courts are reluctant to make more changes.  Reasonable financial changes can usually be achieved based on objective financial evidence; material changes concerning the children’s residence and “best interests” are the most difficult to obtain at this stage of the divorce.

Ultimately, although modifications to a Temporary Order are possible, substantial or material changes are difficult. So the party that files first typically does gain some advantage that lasts well into the proceedings.  And that’s why there is something of a “race to the courthouse” in divorces.